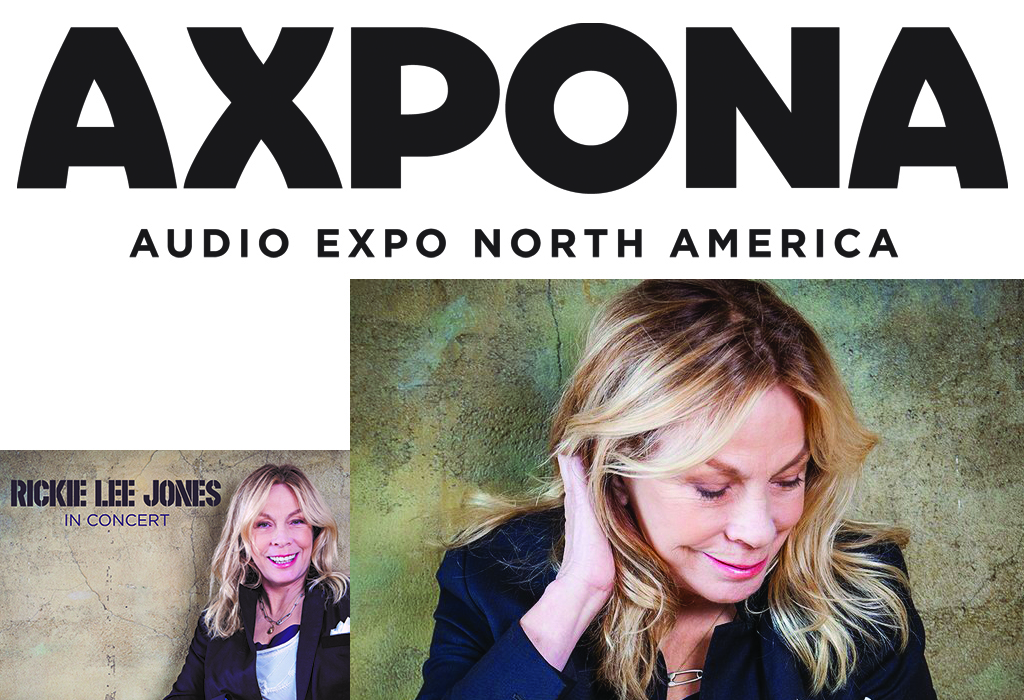 RICKIE LEE JONES was the IT girl of the ’80s, trendsetter, beautiful big smile, and long blonde hair, gyrating teenager in a spandex one-piece, a temptress in lacy elbow-length gloves and heels–still a popular rock costume today.

Join us Saturday evening at AXPONA with this Grammy-winning singer-songwriter, which will demand you stop and pay attention to favorites and deep cuts that span pop, jazz, standards, and rock.

Get the details on concerts at AXPONA, here