Headphones VS. Speakers: A Questyle Audio / ENIGMAcoustics event at The Source AV 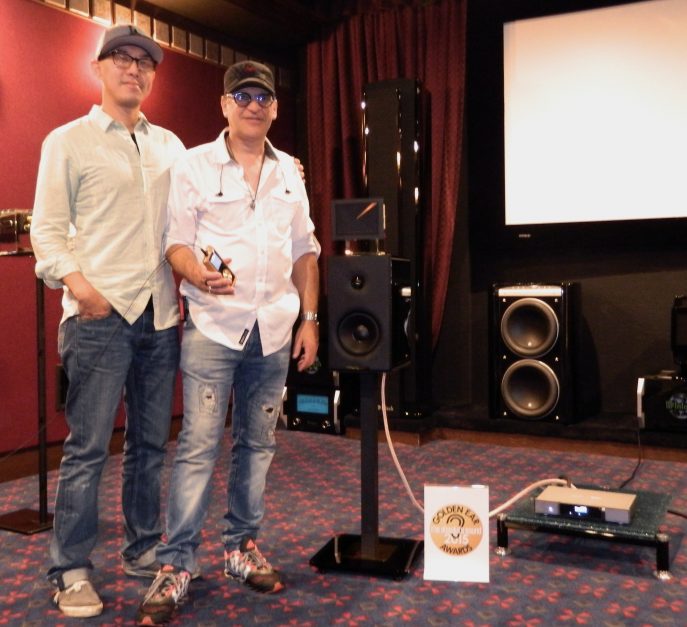 According to Jason Lord (proprietor of The Source AV, Torrance CA) The Source AV is first and foremost an audio design company and a retail outlet second. October 17th, 2015 Questyle Audio hosted and sponsored the first of several personal audio events at The Source AV, bringing together several personal audio manufacturers in a sort of mini personal audio show. It was at that event that members of the personal audio community convinced Jason that there was a need for a showcase dedicated to personal audio and a portion of The Source AV was set aside for that purpose. Since then Brian Hunter of Audio Head and Warren Chi of Cavalli Audio have sponsored a series of events designed to appeal to personal audio enthusiasts. September 17 of this year (last weekend at time of this writing), Questyle Audio in conjunction with ENIGMAcoustics sponsored their latest event, this one co-hosted by Brian and Warren, a live demonstration of the qualitative differences between listening to high-end loudspeakers versus high-end headphones. 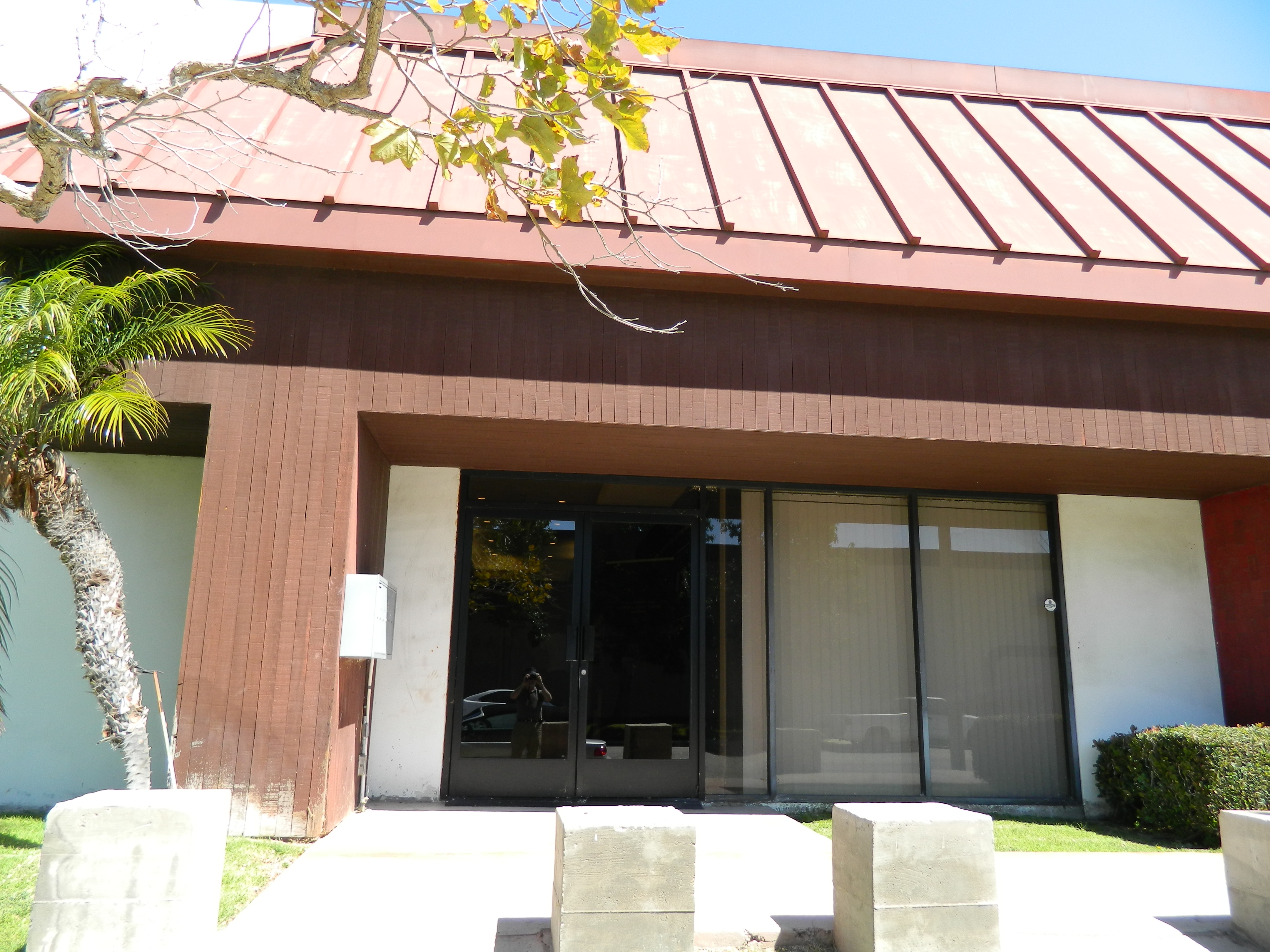 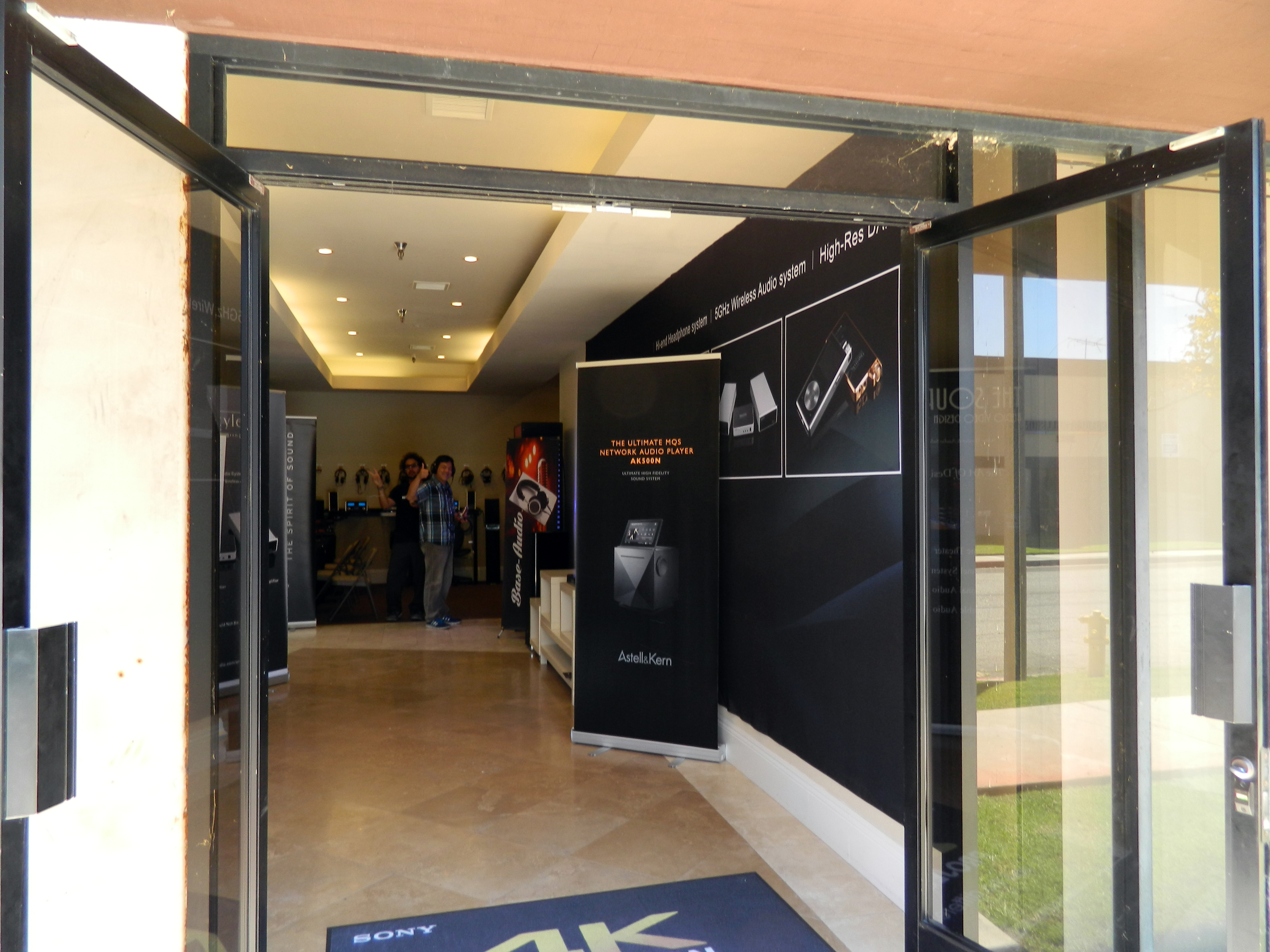 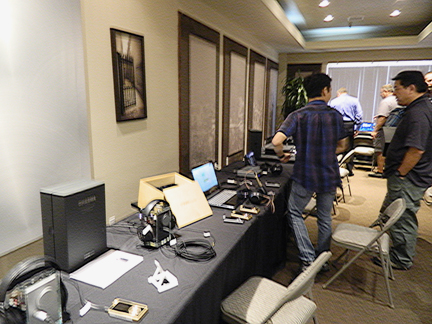 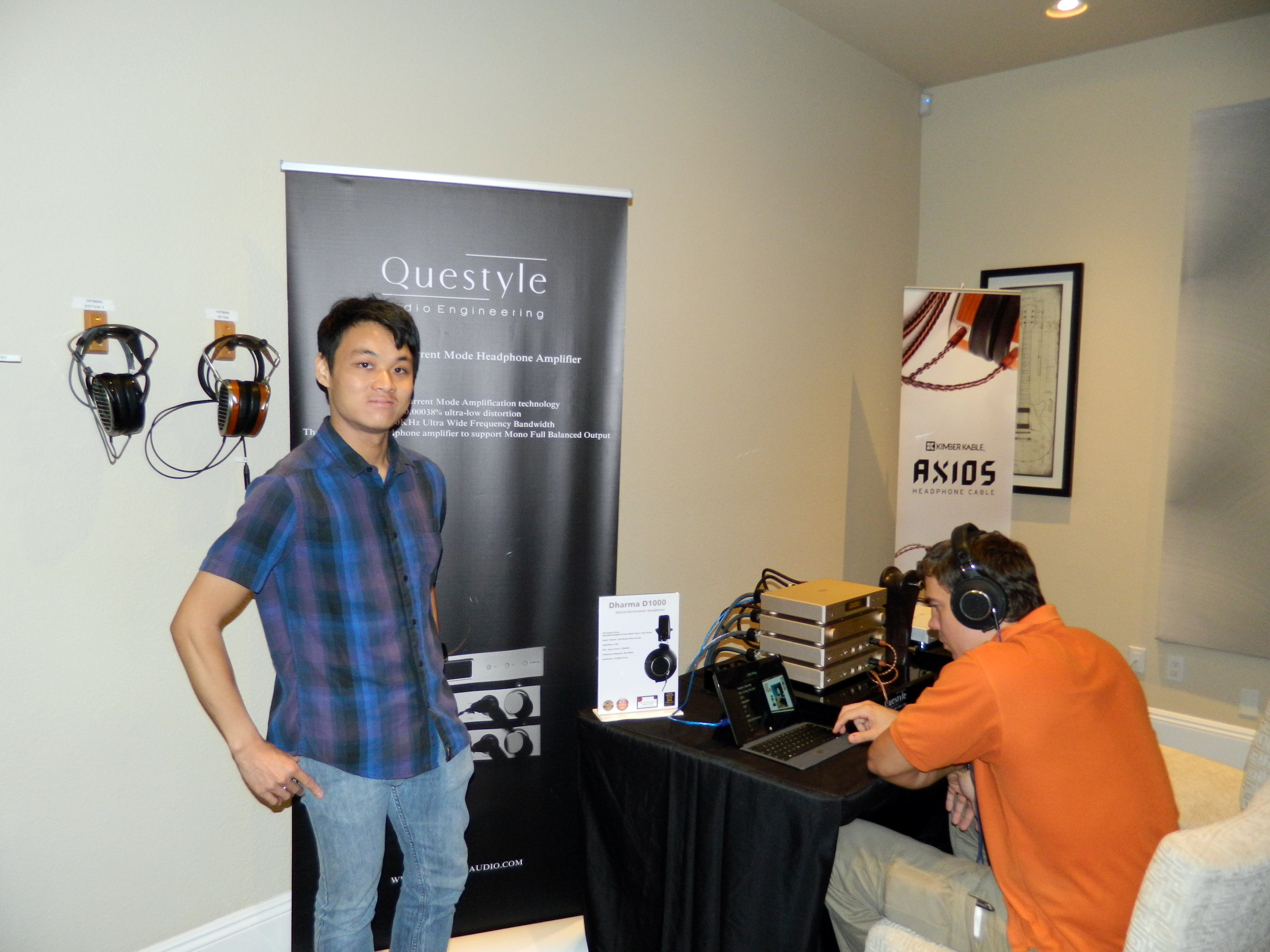 The main event was set up in one of The Source AV’s theater rooms. Four stations were provided with Questyle Audio QP1R Current Mode Portable Music Servers and ENIGMAcoustics Dharma D1000 Electrostatic/Dynamic Hybrid Headphones. In the middle of the room were a pair of the ENIGMAcoustics Mythology M1 Loudspeakers ($15,000) which consist of a two way mini monitor augmented by a Self Biasing Electrostatic Super Tweeter that operates from 8kHz to 40kHz, lending the Mythology M1s an remarkably airy and spacious soundstage. Driving the Mythology M1s were a prototype pair of Questyle Audio R200i Wireless Mono Bloc Amplifiers ($1,500 each), the latest addition to their much lauded 5GHz Wireless Audio System, which is now the first to receive FCC approval to Digitally transmit wirelessly up to 8 channels of DSD. As source they used another QP1R running via a 10′ optical cable to a Questyle Audio T2 Transmitter/Controller ($1,000). 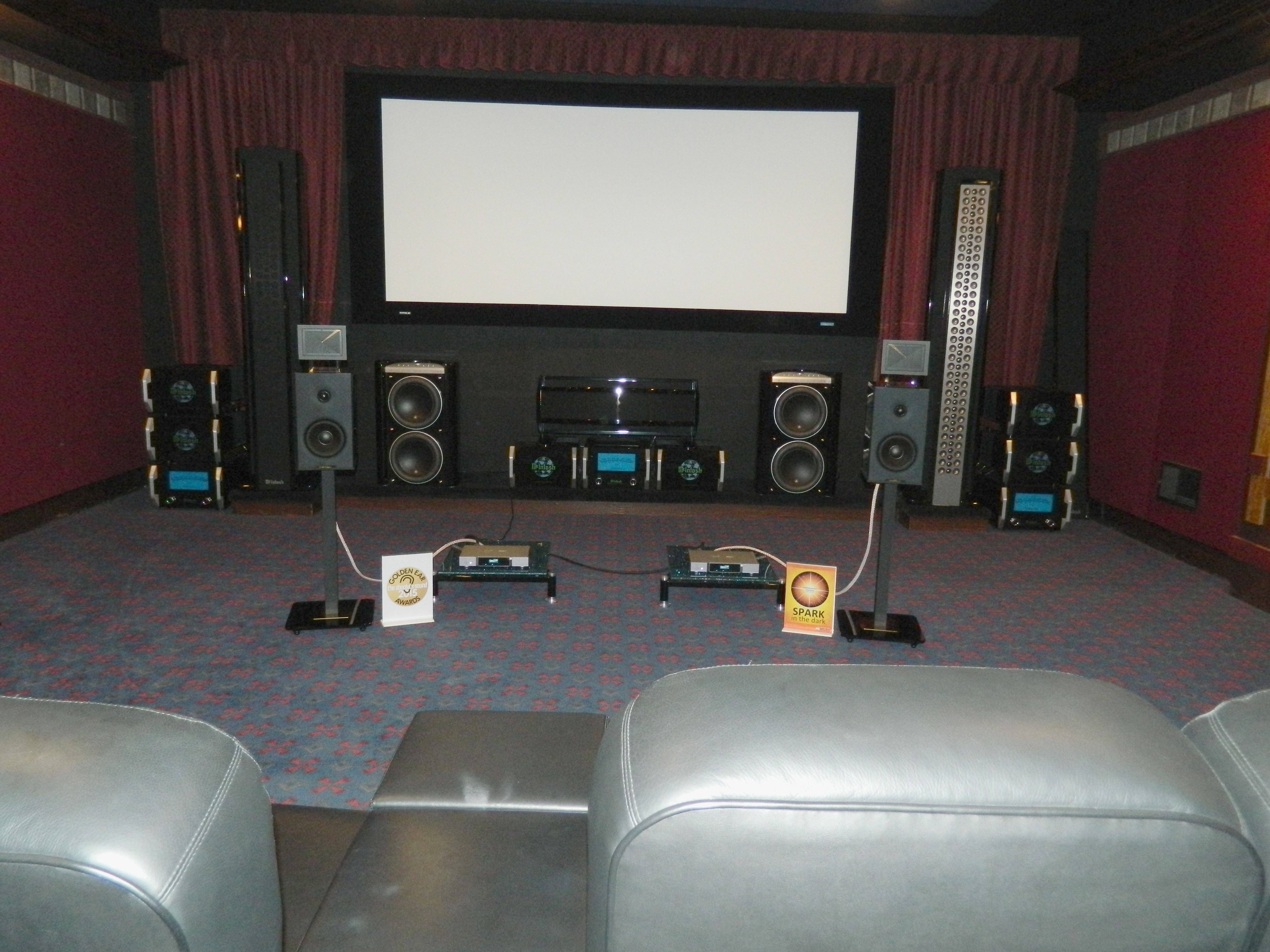 Making the presentation was Bruce Ball of Questyle Audio, with occasional input from Wei Chang of ENIGMAcoustics. 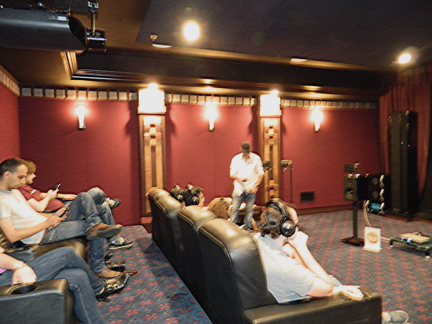 Bruce began with the Mythology Loudspeakers, playing a track from Leonard Cohen, “A Thousand Kisses Deep”. The soundstage was immense and deep. Though the speakers were set up to address four cushy theater chairs abreast, the image was well focused if not laser precise, but it was a bit larger than life, due to the necessities of the setup. The ENIGMAcoustics Mythology M1/Questyle Audio R200i combination produced an impressive amount of sub-bass despite the relatively small size of both. Bruce then had us listen to the same track on the QP1R/Dharma D1000s. What struck me right away was how remarkably similar the tonal balance of the headphones was to the loudspeakers down to the low subsonic bass, while lacking the depth of center (headphones give a much more intimate presentation as if you were on the stage rather than in the audience) and the visceral impact of the loudspeakers (the majority of subsonic bass is felt rather than heard, which is why it is referred to as subsonic). The second track offered up on the M1s was “Peppery Man” as performed by Natalie Merchant.  Chosen for its unusual mix and placement of instruments (including tuba and multiple harmonicas) and the four singers arranged in an arc, it was by far the most demanding of room acoustics and speaker placement, and put up the starkest contrast between loudspeaker and headphone. With the headphones it was like being at the center of a small group of friends having a bash, while the loudspeakers gave the sense of stage performance in a small theater with a full jazz orchestra. Next up was “Hotel California” from Hell Freezes Over by the Eagles. Here I noticed a rather odd phenomenon. At the beginning of the song, there is a conga beat, that on better headphones and speakers you can hear the percussionist bend the note. While on the loudspeakers the bend was clearly audible, the percussion wave (that part that you feel) deadened the tone of the note, so that in the headphones there was a much greater presence to the conga drum. For me, this made the headphone experience, in this one case, more pleasurable than the loudspeakers. 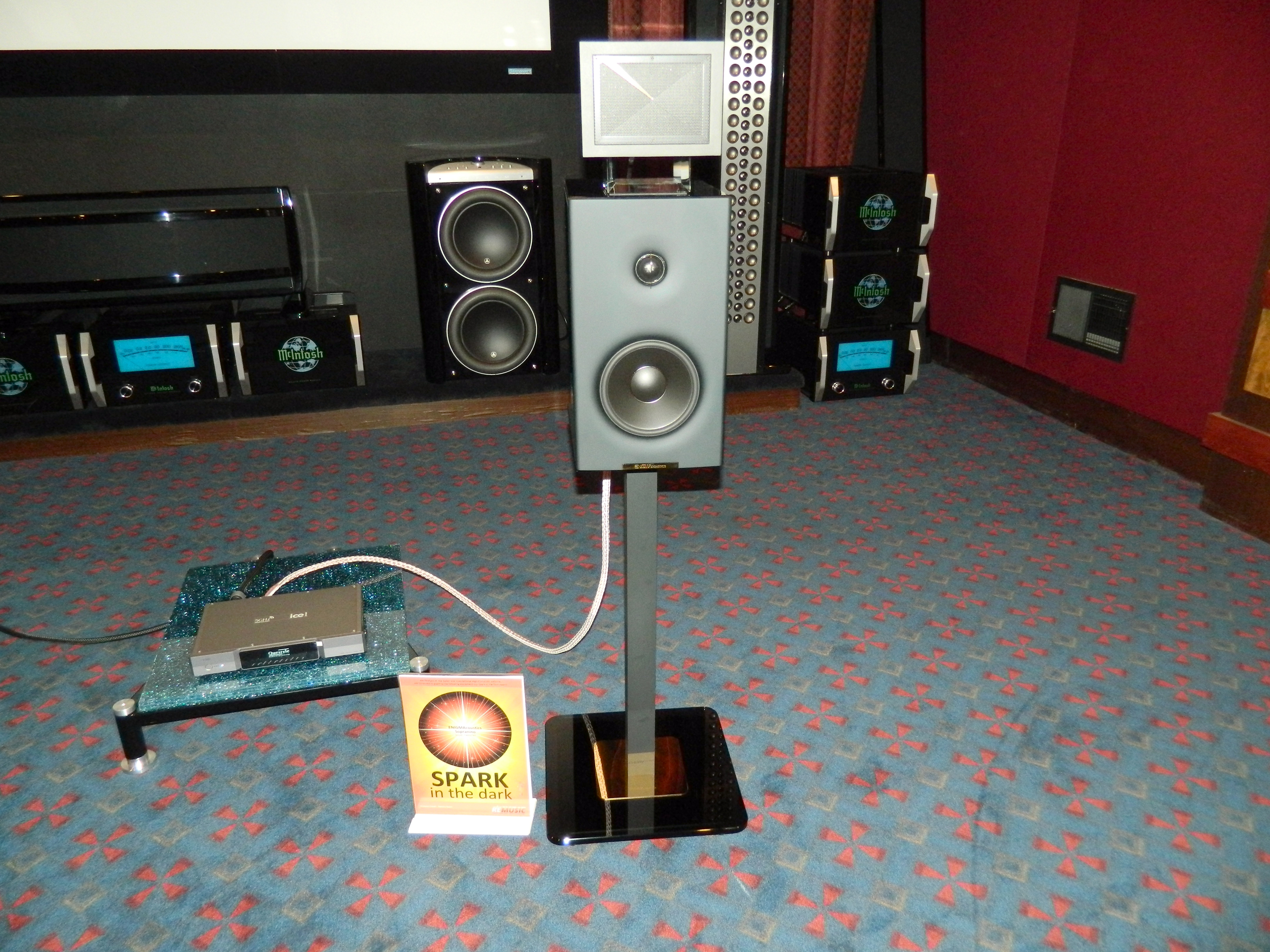 The final piece was a track from The O-zone Percussion Group called “Jazz Variants”. While the spatiality of the song was well represented by the headphones, the deep resonance of the tympanis (that literally made the rear wall vibrate) favored the loudspeaker’s delivery to a considerable degree. 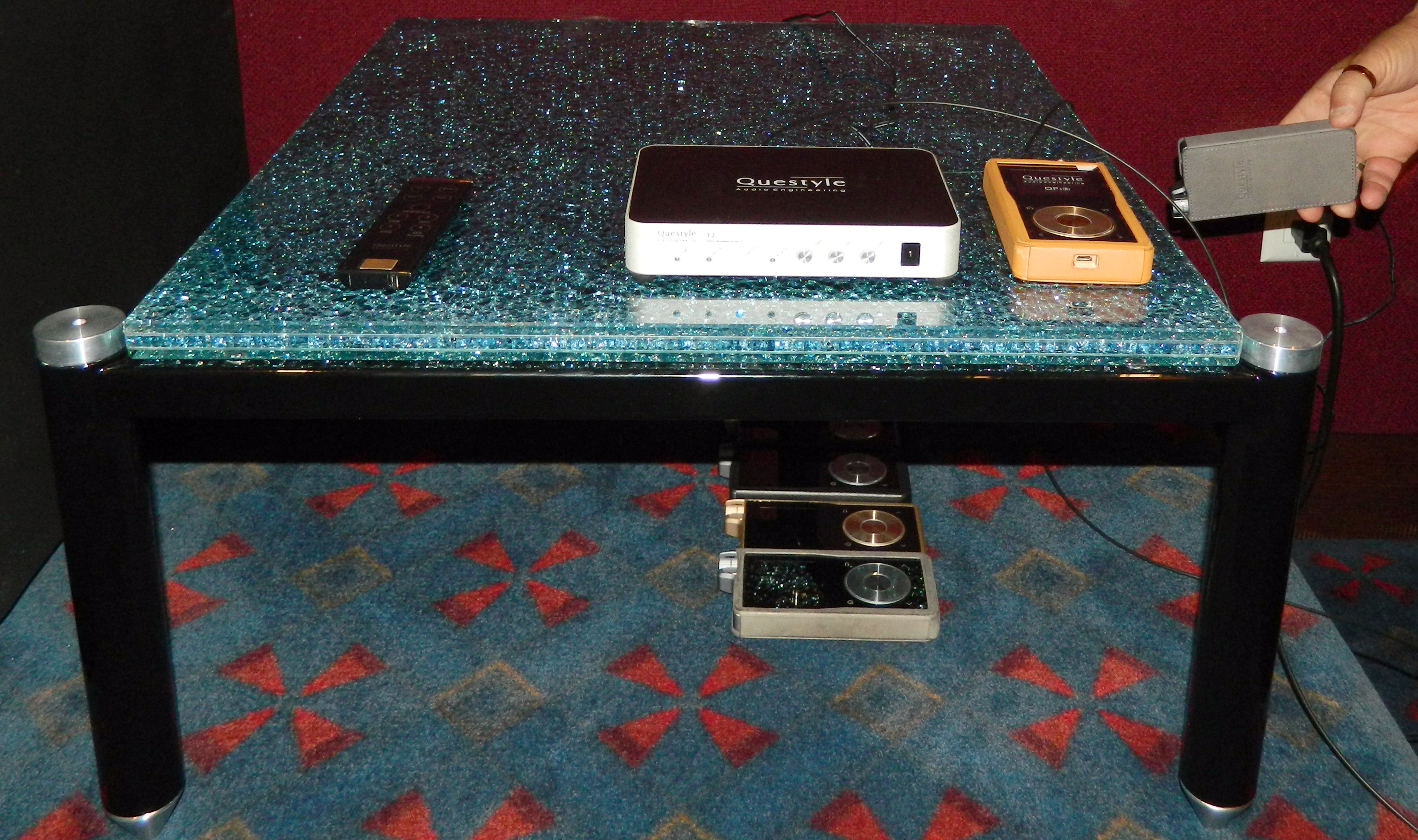 While the majority of the spectators declared a preference for the presentation afforded by the ENIGMAcoustics Mythology M1/Questyle Audio R200i combination, it was definitely not a consensus, but that being said, I believe many a personal audio aficionado had their eyes opened to the potential represented by two channel loudspeaker audio. Personally, I probably came to the event with a bit of a bias in favor of two channel speaker systems, and was pleasantly surprised to discover that there were instances where outside the studio, and purely pragmatic considerations, that headphones reigned supreme.

Whether minds were changed or not, I believe there clearly was a consensus that Wei, Bruce and Jason, with encouragement from Brian and Warren, provided an interesting, thought provoking and entertaining afternoon, and I for one, look forward to what their next presentation will be. 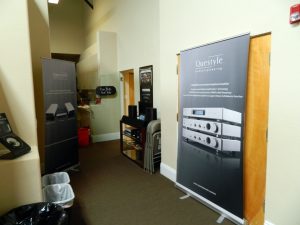 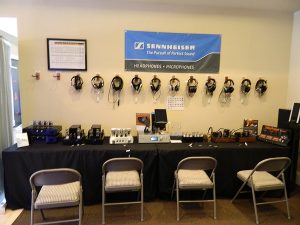